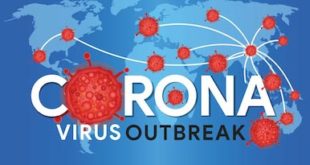 At least 31 , including 2 children, were diagnosed with corona Virus 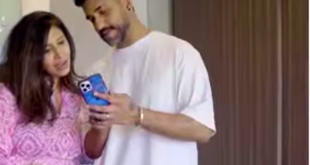 Bhubaneswar ,15/5/2022( Odisha Samachar )- In the last 24 hours,Odisha records  18 more corona posotive  in the state. Of the infected, eight  were from quarantines and six were from local infections. Similarly, four coronas under the age of 18 have been identified. Of the infected, one was from Baleshwar district, three from Cuttack district, one from Khordha district and Nine from Nuapadha district. Adding to this, the total number of infected people in the state has increased to 128,88,304. On the other hand, no deaths have been reported in the past 24 hours. The death toll in the state has risen to 9,126. Fifty-three Carona positive people died of other disease. 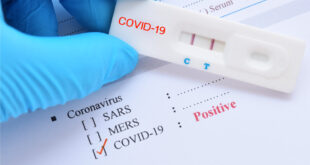