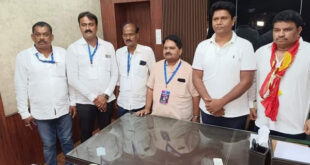 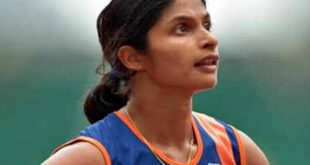 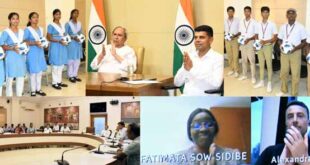 Previous The Enabling Festival 2022 (賦智生活节) opens for the fifth year, aims to support a dementia-friendly Singapore through The Power of Touch
Next Blockbuster enters the area-the first round IDO of the world’s first Web3 ecological exchange BIB is starting

The opening match will be played between Argentina and South Africa on January 13, 2023 …