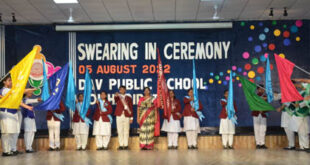 Students will study in a school from ninth to twelfth 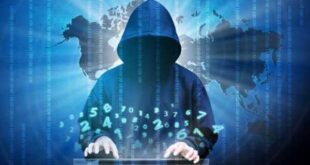 Anandpur,23/6/2022 ( Odisha Samachar ): Mass Education Minister Sameer Das is in the mood of action. Action on the Spot on two school buses on the road. Two school buses seized on charges of taking students over capacity. The incident took place in Anandpur area of Keonjhar District of Odisha . The two buses seized were from Pranaballav Public School. Minister Sameer Das was on a visit to Anandpur. The minister was spotted by two buses of Pranaballav Public School on the way. He stopped the bus and reported it to a nearby police station. Police arrived at the spot and seized two buses. The vehicle’s documents were also checked. According to reports, the school bus has been the subject of numerous complaints in the past. However, people complained that neither the school authorities nor the local administration were listening. Meanwhile, locals have praised the minister’s action on the Spot.