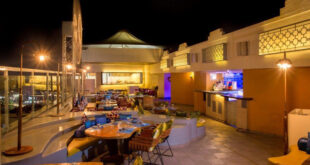 New Delhi, Sept 8, 2021 ( Odisha Samachar )-: Koo – India’s microblogging and social media platform – has become the place for conversations in Indian regional languages. Out of the 1 crore users on Koo, almost 50% (50 lakh) users interact in Hindi. Further, of the 52+ million Koos on the platform, nearly half are Hindi. By making available a microblogging platform in non-English languages, Koo has created the opportunity for people fluent in their native languages to participate and engage in online conversations. 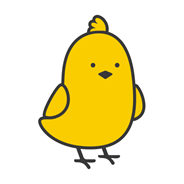 A Koo spokesperson said, “The majority of the Indian people communicate in native languages, leaving them out of the social media discussion, which is largely in English. As we aspire to bring the next billion users to the internet and remove the bias against non-English speaking audiences, Koo is on a mission to democratize the voice of India. Koo has created a space where Indians who are comfortable speaking their mother tongues can express their thoughts and ideas freely. The platform enables users to Koo in their preferred language and rest assured that a large part of their community will understand the context without explanation. Koo seeks to bring people and communities together using language as a uniting factor.”

As per various studies, the Indian internet user base is expected to reach the billion mark in the next 5-6 years. The Indian language internet users are expected to grow at a significantly faster rate than English users.

Politicians and celebrities are joining Koo to connect with the Hindi users
Prominent leaders and celebrities from India who now use Koo have seen an uptick in their follower base. Recently, West Bengal’s All India Trinamool Congress (@AITC) – the party of Chief Minister Mamata Banerjee – created its official account on Koo. Shortly after, Tej Pratap Yadav of RJD also joined Koo. Similarly, Bollywood actors Tiger Shroff, Kriti Sanon, and Shraddha Kapoor are among the large number of Bollywood stars who have recently created official accounts on Koo.