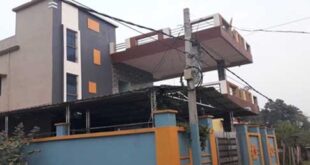 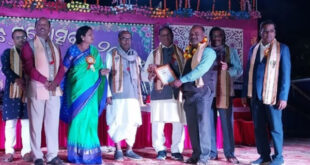 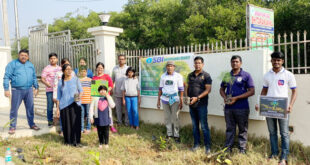 He was immediately admitted to a private hospital. It has been reported that he died of a heart attack there. His death has been clarified by his family. It is worth noting that Mr. Absar Beuria is well known as a skilled diplomat. He was working in a bank. He has also worked as a lecturer. Later worked as Indian ambassador. During his career he served as Indian Ambassador to Japan, USA, United Arab Emirates, Myanmar, Sri Lanka, Russia. 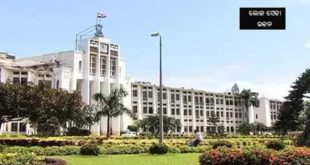