VIGILANCE INSPECTOR AND HER ASSOCIATE (PRIVATE PERSON) TRAPPED BY ODISHA VIGILANCE FOR DEMAND & ACCEPTANCE OF BRIBE RS 10,00,000/- FROM GOVT OFFICIAL.

New Delhi,22/1/2022( Odisha Samachar )- The Ministry of Information & Broadcasting has ordered blocking of 35 YouTube based news channels and 2 websites which were involved in spreading anti-India fake news in a coordinated manner over digital media. The YouTube accounts blocked by the Ministry had a total subscriber base of over 1 crore 20 lakh, and their videos had over 130 crore views. Additionally, two Twitter accounts, two Instagram accounts, and one Facebook account have also been blocked by the Government for being involved in spreading coordinated anti-India disinformation over the internet.

Vide five separate orders issued under rule 16 of the Information Technology (Intermediary Guidelines and Digital Media Ethics Code) Rules, 2021, the Ministry has ordered to block these Pakistan based social media accounts and websites. Indian intelligence agencies were closely monitoring these social media accounts and websites, and flagged them to the Ministry for immediate action.

The 35 accounts blocked by the Ministry were all operating from Pakistan, and were identified to be part of four coordinated disinformation networks. These include the Apni Duniya Network operating 14 YouTube channels, and Talha Films Network operating 13 YouTube channels. A set of four channels, and a set of two other channels were also found to be acting in synchronization with each other.

The YouTube channels, websites, and other social media accounts blocked by the Ministry were used by Pakistan for spreading anti-India fake news about sensitive subjects related to India. These include topics such as the Indian Army, Jammu and Kashmir, and India’s foreign relations with other countries. It was observed that rampant fake news was spread through the YouTube channels regarding the demise of the former Chief of Defence Staff Late General Bipin Rawat. These YouTube channels had also started posting content to undermine the democratic process of the upcoming elections in five states.

The channels propagated content to encourage separatism, divide India on the lines of religion, and create animosity among the various sections of the Indian society. Such information was feared to have the potential to incite the audience into commission of crimes adversely affecting public order in the country.

The recent action taken by the Government follows the blocking of 20 YouTube channels and 2 websites in December, 2021 when the emergency powers under the IT Rules, 2021 were first utilized to act against such anti-India fake news networks. The intelligence agencies and the Ministry continue to work closely in order to secure the overall information environment in India.

Others (which are not part of networks) 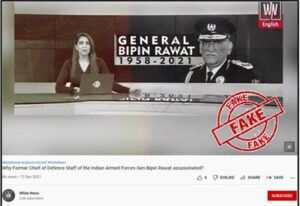 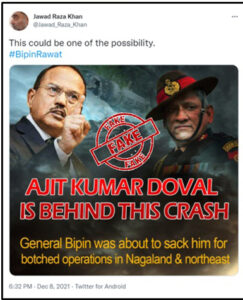 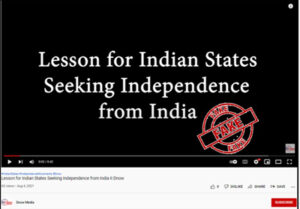 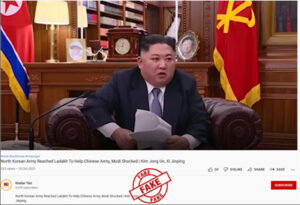 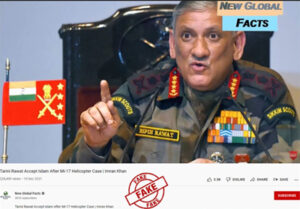 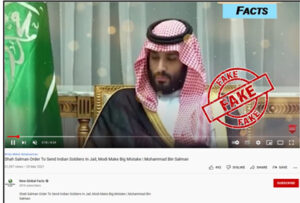 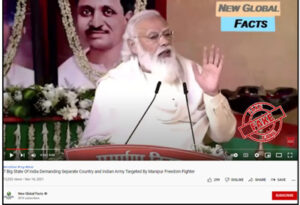 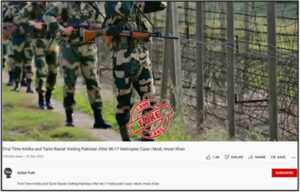